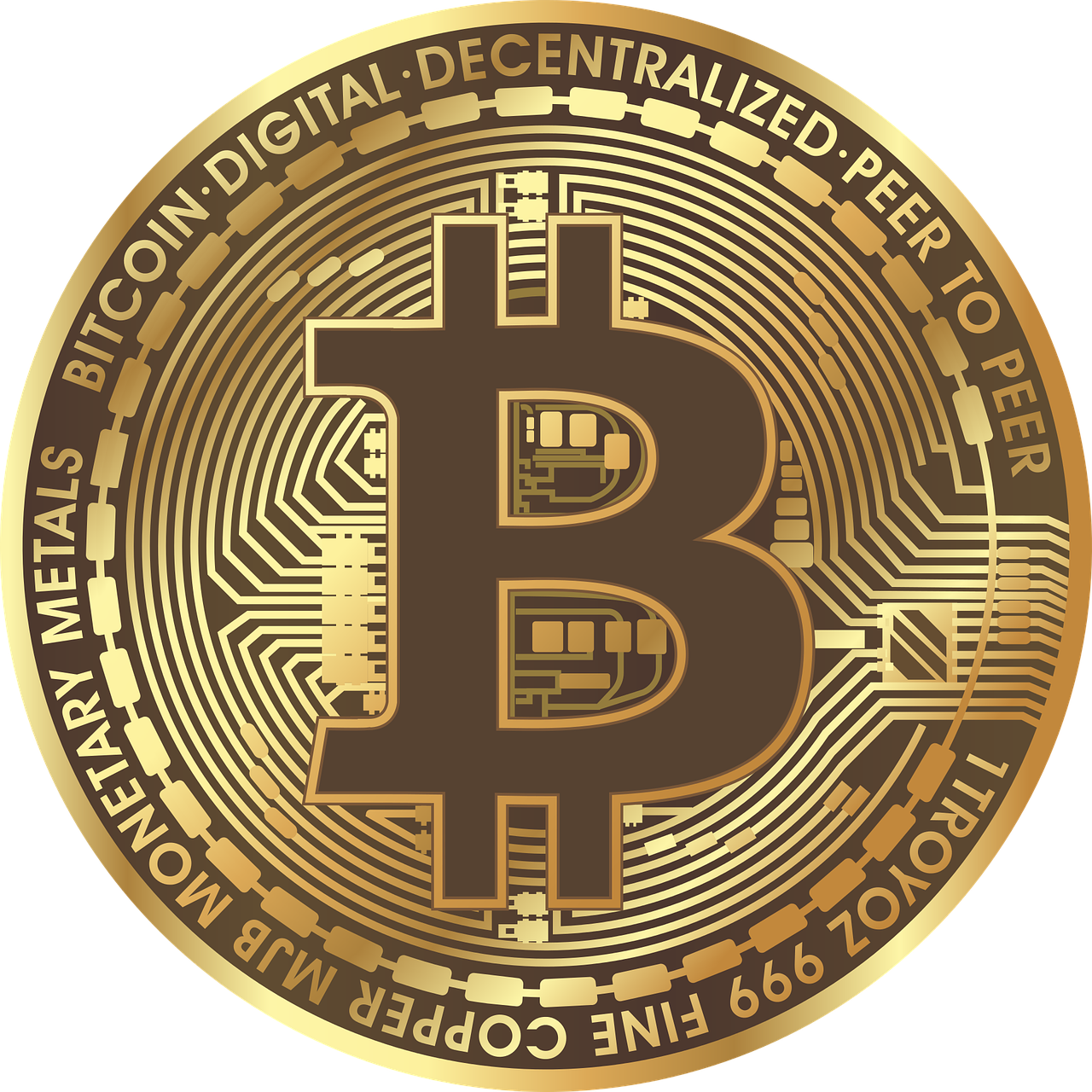 The Blockchain technology provides a lot of discussions across industry boundaries. Especially in the financial sector, it takes place more frequently, but also the IT industry discovers the topic. IT managers should take a closer look at Blockchain to understand its utility.

What Is A Blockchain?

A blockchain is a distributed database that maintains an ever-growing list of transaction records. The database is extended chronologically linearly, similar to a chain, at the lower end constantly new elements are added (hence the term “block chain” = “block chain”). If one block is complete, the next one is created. Each block contains a checksum of the previous block.

The technical model of blockchain was developed as part of the cryptocurrency Bitcoin – a web-based, decentralized, public accounting system for all Bitcoin transactions that have ever been made. The Bitcoin blockchain is growing steadily as new blocks of newly completed Bitcoin transactions are added. Each computer connected to the Bitcoin network, generating new bitcoins, and / or managing the previously generated ones manages a 1: 1 copy of the complete blockchain, which was already around 50 gigabytes in size by the end of 2015. More detailed technical information about the Bitcoin blockchain is available at Wikipedia. 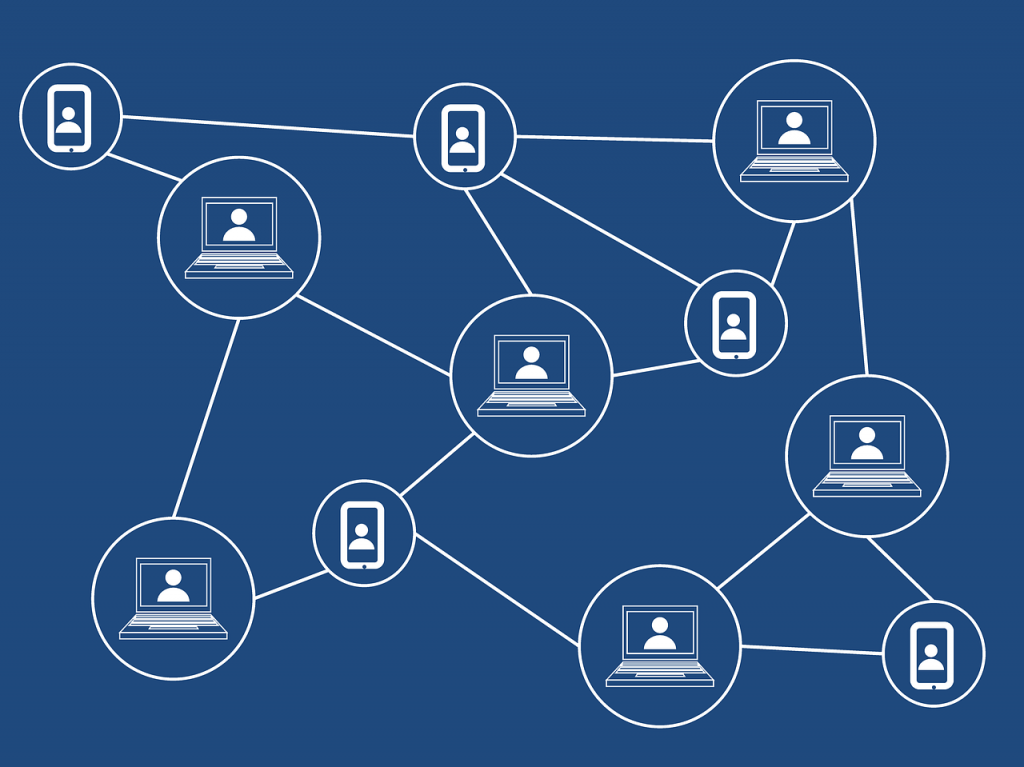 And What Is Bitcoin?

Bitcoin is a purely digital currency – founded in 2009 – based on a decentralized payment network that requires a blockchain as the backbone. Those who pay with bitcoins on the web pay lower transaction fees than traditional online payment providers. Another possible advantage of Bitcoin is that the currency is not controlled by a central state bank or similar entity. Disadvantages are the manageable number of acceptance points and the now very high cost to calculate new bitcoins – their value increases correspondingly strong.

There are no physical bitcoins, only account balances associated with public and private keys. These account balances are deposited in a public accounting system – the blockchain – along with all Bitcoin transactions ever made. The computing power needed to manage this massive amount of data is provided by a large network of computers.

What Makes Blockchain So Special?

The Blockchain is probably the biggest technological invention of the Bitcoin universe. Without blockchain, the Bitcoin system would not work because new bitcoins can only be calculated based on the bitcoins generated so far and therefore must be tracked, which has already happened in the past. Nevertheless, the blockchain principle must be considered detached from Bitcoin. Imagine the blockchain as a pipeline and Bitcoin as the water flowing through it. Or Blockchain as a street and Bitcoin as a car. The conspicuous thing is that based on the blockchain technology, new applications can be developed and completely new ecosystems can be justified.

What advantages and disadvantages does a decentralized technology such as Blockchain have?

The decentralization of IT in general and Blockchain in particular has some advantages and disadvantages. As advantages can be stated:

As Disadvantages Can Be Mentioned:

How Is Blockchain Used In The Financial Industry?

Even today, a lot of IT is decentralized – thank the internet and the cloud. With applications based on the blockchain principle, new developments continue to emerge, which will gradually reduce the listed disadvantages. Thus, the cryptocurrency ethereum is based on the blockchain principle of decentralized computing power and can be seen as a kind of bridge between blockchain and enterprise systems.

The “scalable blockchain database” BigchainDB can manage up to one million writes per second, store petabytes of data, and still have a latency of less than a second – all managed in a decentralized manner and with the highest data integrity.

Blockchain application platforms for the financial industry that are still under development – such as ERIS or R3CEV – are designed to establish the “business rules” of blockchain technology and bring new transparent, secure and verifiable business models to IT, especially the financial sector. For the CIO, such a new decentralized technology stack, along with a growing ecosystem, means that it can better perform its tasks: faster completion for business operations, more secure transaction processing, cost reduction and closer alignment with regulatory requirements.

The integration with already existing systems is still a challenge, but it is not insurmountable and can be justified very well with the benefits to be expected from Blockchain for both IT and business.

Why Can Other Industries Benefit From The Blockchain?

IT is increasingly developing decentralized structures because users want to keep an eye on their digital data. Decentralized systems can store information in a network of several computers accessible via the Internet. With the Internet, the decentralization of communication began and everyone got more control over the information he consumed. In the next step, in addition to the communication, computing power and memory are decentralized (cloud computing), and the blockchain adds another element. The Blockchain fuels ideas not only to control cryptocurrencies like Bitcoin via distributed networks, but also other digital content such as art, music, text or photos.

The first practical examples for the use of blockchains in various industries have been compiled in the article “Blockchain in Action”.

What Are The Big IT Companies’ Blockchain Offers?

Large IT corporations jump on the blockchain train and are currently working on software and service ecosystems around the technology. For example, IBM has already been actively involved in the Bitcoin initiative of the Linux Foundation for some time now – within its cloud developers it is possible to set up its own blockchains. For this purpose, Big Blue has provided the Bitcoin blockchain underlying Hyperledger code on its developer platform Bluemix.

By the simultaneous integration of the container service Docker it would be “for developers now in twelve seconds possible to get its own mini Blockchain within a sandbox to run”, how Jerry Cuomo, with IBM for the Blockchain offers responsible, in the context of the Presentation of services in February 2016 underlined. “And just a minute later, the first complete blockchain application will be live.”

Microsoft has also recognized the benefits of Blockchain and launched “Project Bletchley” under the umbrella of “Ethereum Blockchain as a Service” in the Azure Cloud. In the near future, several middleware tools are to be launched that enhance the business value of Blockchain. For example, “Blockchain as a Service” is primarily a developer. As a technical tool of the solutions so-called “cryptlets” are used, with the help of which users can enter external data into a blockchain without destroying their security and integrity.

These cryptlets can be developed in any programming language and run analogous to the IBM offer within a secure container. Microsoft sees the benefits of blockchain technology, especially in security-related issues such as identity management and encryption, and has integrated the corresponding services already in Project Bletchley.

Other major IT players, such as SAP or HPE, have also been monitoring the technology for some time and, according to their own statements, are still evaluating the possibilities of developing offers around Blockchain.