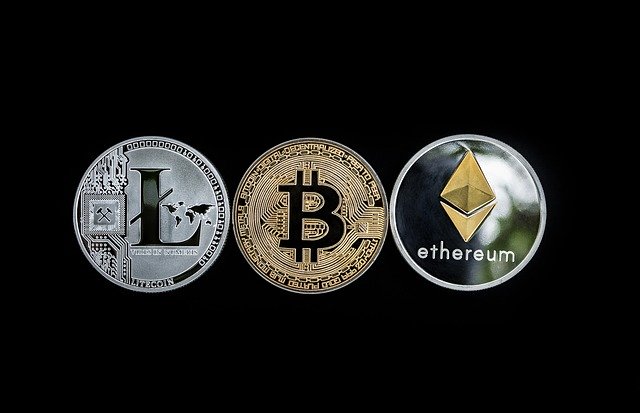 In the third week of January, the three Altcoins Ethereum (ETH), Ripple (XRP) and Iota (MIOTA) continue to impress. The aforementioned relief rally continues and could turn into an Altcoin rally in the coming weeks if prices continue to rise. Even in times of crisis, it is a good idea to invest in crypto as you can read here.

The price of Ethereum can increase further and managed to break out of the blue downward-trend-channel on January 14th. Currently, the price trades at $172.30, which is nearly 21 percent higher than a week ago. The exponential moving average (red) of the last 20 days (EMA20) at $138 gave support to the price and still acts as an important support. It is time to invest in altcoins, check out the best five altcoin trading sites. 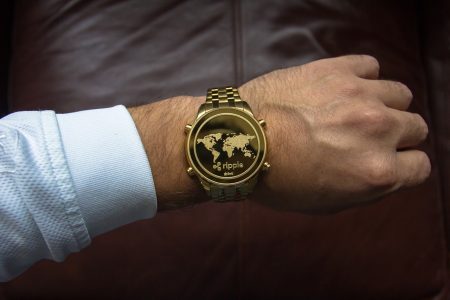 The dynamics with which the ether course was able to break out of the trend channel is truly remarkable. The price ran directly up to the 170 US dollar mark. Here, the 50 Fibonacci retracement of the downward movement takes place as well as just above, the decisive exponential moving average (blue) of the last 200 days (EMA200). Thus, the price has now corrected a good stretch of the downward movement to the upside. Currently, the price corrects slightly and tests the broken trend channel from above. Ideally, the bulls will take straight breath for the breakthrough of the EMA200 with a return to the $153, in order to rise towards the $183. This is where the 61 Fibonaccci retracement runs.

However, a breakthrough to the $192 level, where an important resistance zone is waiting, does not seem unlikely. In this area, it remains to be seen whether the bullish camp has enough strength to make a breakthrough in the direction of $210. At the 235 US-dollar mark at the latest, it will be decided whether Etherum can start a new bullish rally or whether it is just a retest of this relevant zone. In this zone at the latest, increased resistance from the bears should be expected.

For the time being, the breakthrough of the downtrend channel acts like a broken neck for the bears. However, the fact that the price bounced off the 50s retracement leaves a residual spark of hope. As long as the price is not trading above the EMA20 from the weekly chart at the end of the week, a false breakout on the upper side would be conceivable. A first sign of the bulls’ weakness would be the price falling back into the downward trend channel. The decisive mark for the bulls is now in the USD 153 range. If the price falls beneath it and the EMA20 from the daily chart at 144 US $ does not provide any support either, the green upward-trendline could come into focus. At least at $ 133, it will be decided if the bears will get a new chance to go lower at $ 117 or lower.

RSI as well as MACD continue to provide buy signals on the daily chart. Although the RSI is currently correcting somewhat, as long as it is trading above the 55 level, the bulls are still fully on the trigger. On a weekly basis, the RSI and MACD are also close to generating buy signals. At the latest when the EMA200 breaks on the daily chart, these bullish signals will continue to have a positive impact on the price of ether.

After a sentimental relief rally in Ripple last week, XRP also looks to be performing well. The share price can increase by almost 20 percent over the week. However, the bull camp has now been trying for three days to break through the resistance at USD 0.236 on a daily basis, but so far in vain. 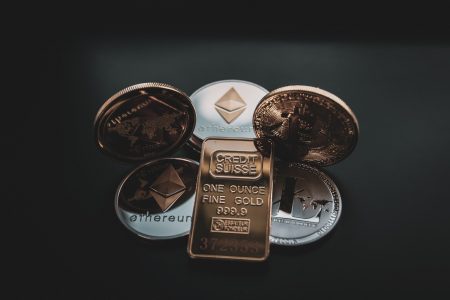 While Ethereum and Iota have already started the EMA200 on the daily chart, the price of Ripple is lagging somewhat behind and is currently trading just under 12 percent below this central resistance. As long as the price of XRP does not trade above the USD 0.267 at the daily closing price, there are still opportunities for the bear camp. A first sign of weakness would accordingly be a relapse below the EMA20, which is currently supporting the price. If the bears manage to push the price below the important support at USD 0.202, price targets at USD 0.185 and USD 0.175 are activated.

Ripple shows a buy-signal on the RSI as well as on the MACD on daily view. Both indicators point to the north and have enough room for further price increases. However, a glance at the weekly chart shows that neither the RSI nor the MACD-indicator generated a buy-signal. Only a sustained price strength should generate new buy signals in the coming week.

The price of iota also profits from the positive sentiment at the Altcoins and breaks through two important resistances within a week. The breakout from the trend channel formed since June 2019 brightens the chart picture at Iota noticeably. If the buyers manage to stabilize the price above the 0.210 US Dollar, a further 20 percent price potential should be possible in the short term. 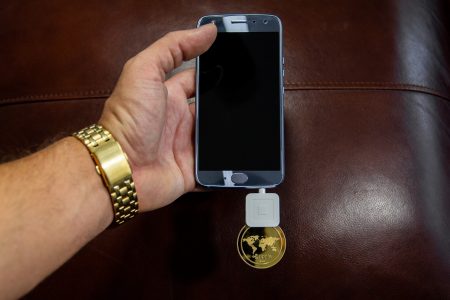 Should the price, contrary to the current bullish chart, fall back below the USD 0.210 level at the end of the day, it would be at least a partial success of the bear camp. However, the bears will only gain sustainable strength when the green resistance zone at $0.195 is broken. Only then, the false breakout from the trend-channel would be confirmed. This bearish counter-attack could lead the price of iota once again towards the grey support-zone.

The RSI on the daily chart shows a fresh buy-signal since breaking above the trend-channel. Again, resetting is completely normal and only healthy. As long as the RSI is above the 55, a buy-signal exists. In addition, the weekly chart’s RSI crossed the 45 upwards and is thus back in the neutral zone. The MACD is somewhat ahead of this and already provides a buy-signal on daily and weekly chart.