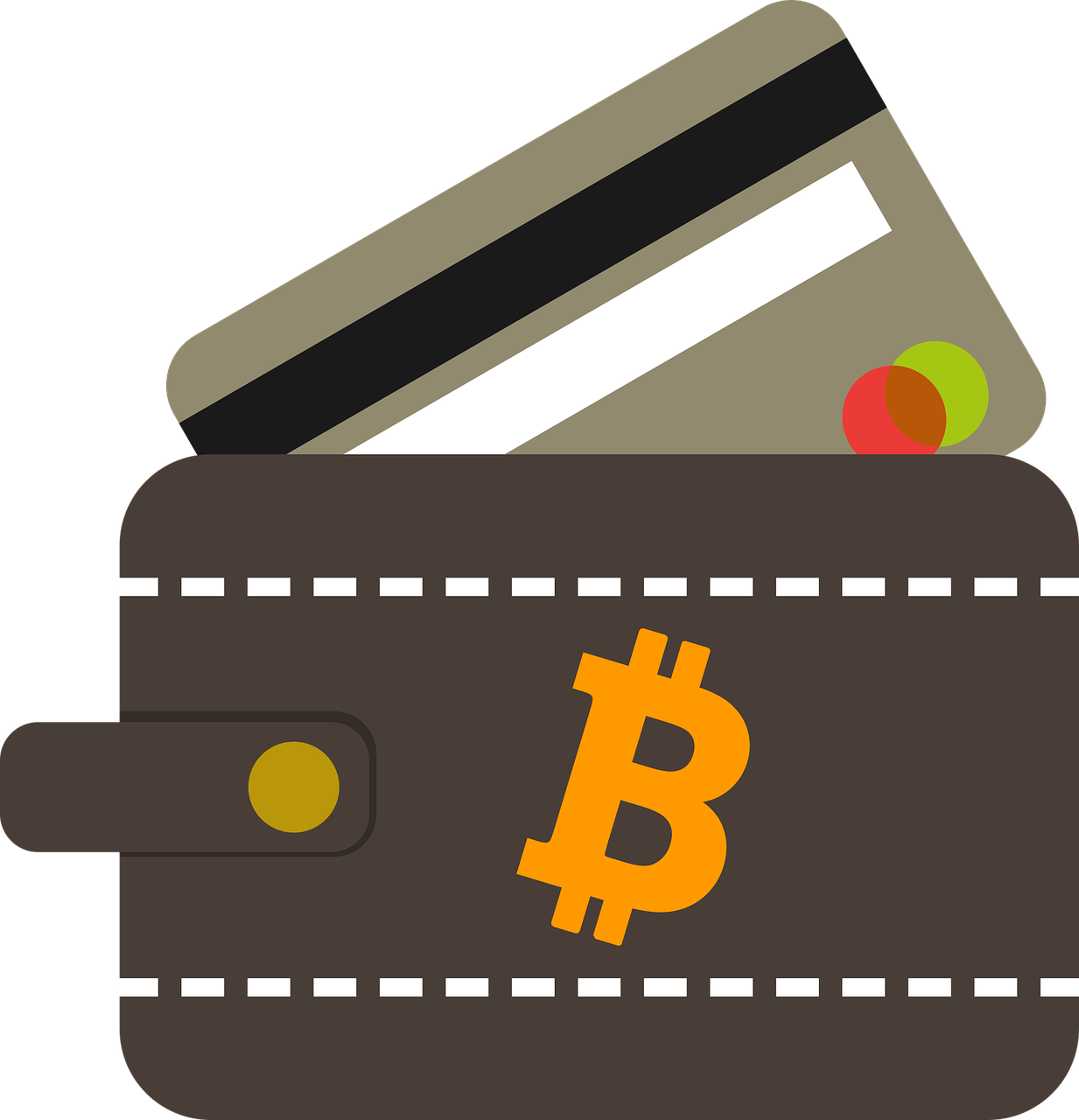 The paper wallet, or physical wallet, is considered one of the most secure ways to store Bitcoins and other cryptocurrencies. If properly constructed and certain precautions are followed, it is almost impossible to attack or steal from such a wallet.

What is a paper wallet? 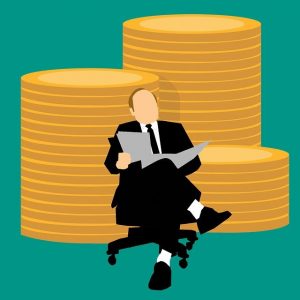 A paper wallet is considered an extremely secure way to protect cryptocurrencies from cyber attacks, malware, and theft. While it is often said that the coins are stored offline, this information is not entirely correct.

Because in reality, no coin is printed in the process, but the information of the digital wallet.

This includes the public key, which is also the wallet address, and the private key, which is needed to spend the coins. Ideally, the information then only exists in this physical form and can no longer be stolen via the Internet.

What advantages and disadvantages does it offer compared to other wallets?

The Paper Wallet is one of the cold storage options. Since they are stored offline, they are not as flexible as hot wallets. However, their strength also follows from this, as they are less susceptible to hacker attacks due to offline storage. This makes them especially good for storing larger amounts that is set aside as an investment. So who is a paper wallet like this suitable for? 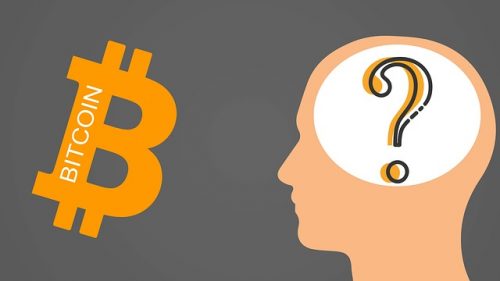 To create a paper wallet, a program is needed that creates a random public key and a private key. It is important to make sure that it does not use pseudo-random numbers, as these could be predicted by hackers according to certain patterns.

For Bitcoin, for example, a paper wallet can be created on Bitaddress.org or Walletgenerator.net. Here, users can play with entropy by moving the mouse over the screen until the randomness is at 100%. A new window is then loaded with the private and public keys. These are visible in numbers and letters as well as in the form of a QR code. The page can then be printed out and carefully stored.

Another option for creating a paper wallet is offered by bitcoinpaperwallet.com. The basic principle is similar. However, unlike the two alternatives mentioned above, the Paper Wallet here does not look so plain. The paper is printed on both sides and the user also receives instructions on how to fold and cut the wallet to make it as secure as possible. Bitcoinpaperwallet also offers special hologram stickers, foils, and zip bags for purchase to further secure the wallet.

MyCellium offers a very special way to create a paper wallet. The Latvia-based company sells USB sticks that can be plugged into a printer to create a Paper Wallet. This bypasses the computer route and minimizes the risk of hacking and malware.

A paper wallet can also be created for Ether. MyEtherwallet can be used for this purpose. Through the website, the user receives a link and can download a zip file. This zip file is opened and executed on the computer and also offers the possibility to create and print a paper wallet.

After the Paper Wallet is successfully created, the user can now send the respective cryptocurrency to the wallet, using the public wallet address.

How to protect your wallet 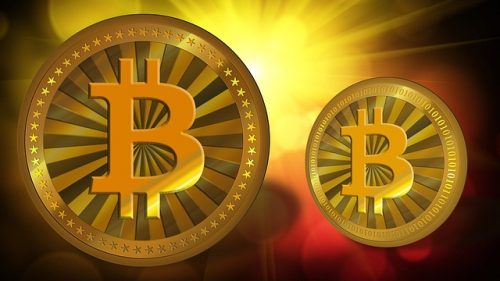 Although the Paper Wallet is considered to be particularly secure, owners should not act too carelessly. The following points should be followed to eliminate all security risks as much as possible:

Paper wallet is a good way to protect larger amounts and long-term investments. Nevertheless, this method is not completely without risks either. However, it is significantly safer than a hot storage variant if all precautions are taken and the points mentioned above are observed.