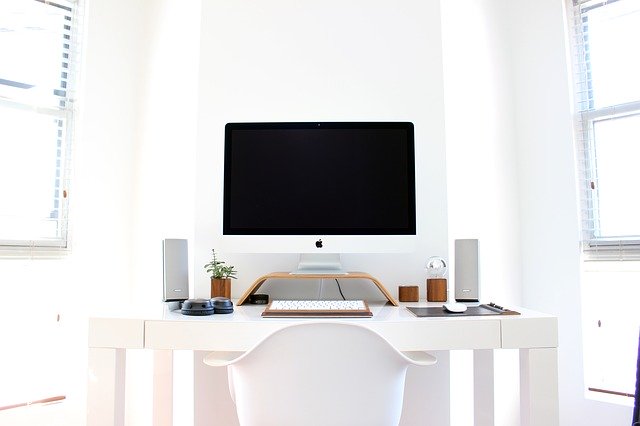 The super subscription from music, news and TV service allegedly planned by Apple is apparently taking shape. Such a service could be launched as early as 2020, as posted at Bestsmartdns recently. Apple hopes for more customers.

A few weeks ago, the media had already reported on Apple’s alleged plans to bundle the services Apple TV Plus and Apple Music. According to new information, the Super Subscription, at least in the USA, will include Apple TV Plus and Apple Music as well as Apple News Plus. This subscription offer could be launched as early as 2020, as Bloomberg reports with reference to company insiders.

Super subscription: Apple is said to have negotiated with publishers

The new rumours about the allegedly planned super subscription are based on information about commission negotiations Apple allegedly conducted with publishers involved in the News-Plus service. According to the information, the iPhone group has secured the rights to bundle the subscription service with other fee-based services. The News Plus service, launched in the USA in March, offers users access to a number of magazines and newspapers and costs ten US dollars a month. Apple retains half of the revenue, while publishers receive the other half.

According to the insiders, if such a super subscription were to be made, the publishers would lose revenue because the costs for the individual News-Plus service would have to be reduced. However, publishers’ revenues appear to be well below their expectations anyway.

Apple, on the other hand, wants to increase the number of customers by bundling its chargeable services into a super subscription. Apple is already experimenting with linking these services. Most recently, students with a music subscription got free access to the newly launched TV Plus. TV Plus is free for one year for those who buy Apple hardware after September 9. Apple apparently has a similar model in mind for the future as Amazon introduced with its Prime subscription. The group did not comment on the media report.