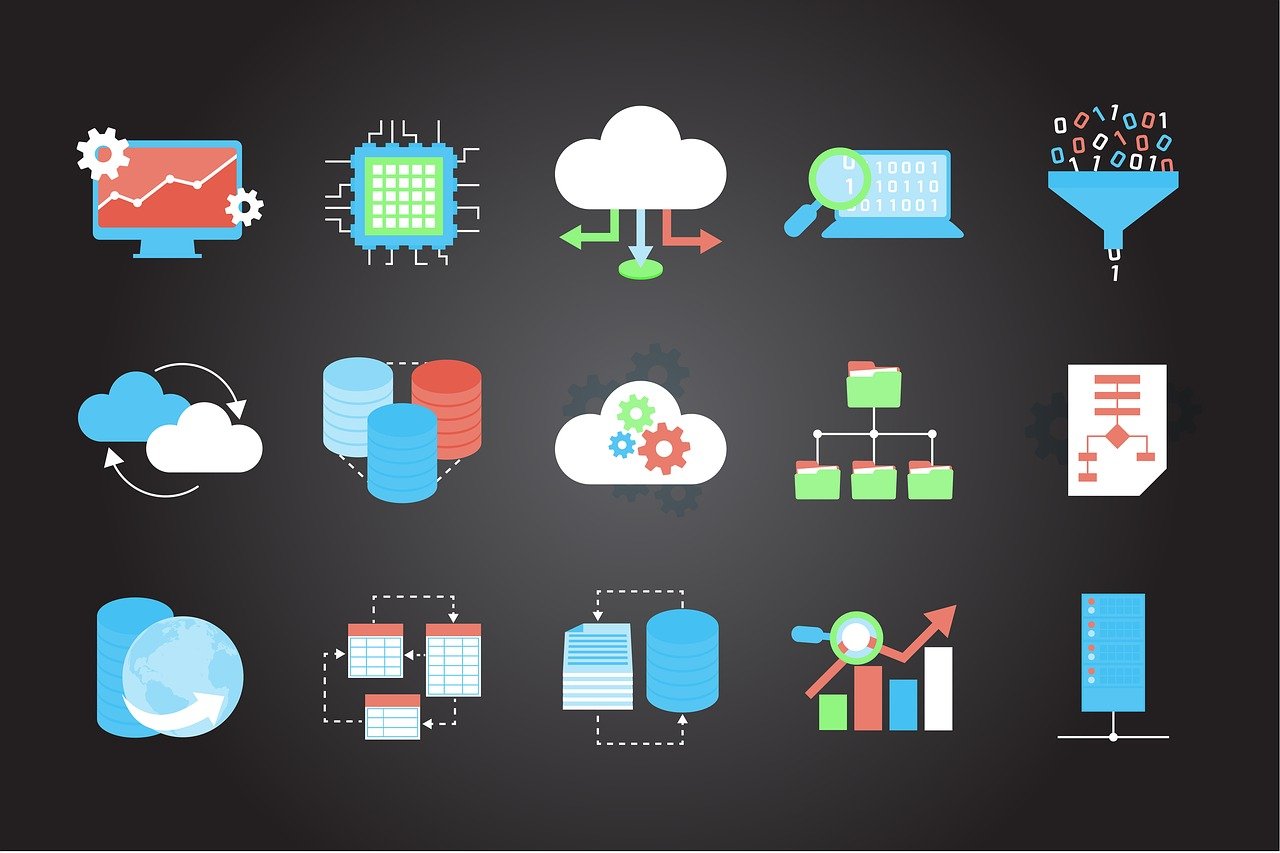 Brave has so far made a name for itself as a very good alternative to Google Chrome & Co. The (free) browser supports the privacy of its users by eliminating trackers. Now Brave wants to go one step further and introduce its own decentralized Brave VPN based on P2P, in which users “swap” their IP addresses, to put it simply.

A VPN can be used to unblock certain services or sites on the web. Kodi for example is a great way to stream HQ content, but you need a VPN to unblock geo restricted content. Be sure to choose the best vpn for kodi before you start. At some providers you can already pay via your bitcoin wallet. 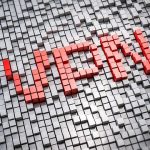 Brave has been working on making the Internet more secure and users more anonymous for several years. So far, “only” the Brave browser has made this noble goal a reality. Unlike its “colleagues”, Brave does NOT track users and does not create cookies.

Your activities on the internet remain private and no profiles etc. are created. No trackers, no cookies, no unwCookies are history with the Brave VPN-0.unsolicited advertising.

And Brave doesn’t bother its users with ads (and pop-ups too) that nobody wants. But if you want to see certain ads, the browser allows you to customize settings. We also use Brave ourselves and can highly recommend this browser.

But now Brave goes one – logical – step further. Because real security on the Internet can only be guaranteed by the ideal combination of browser and VPN. However, Brave does not want to do the same as the VPN solutions already available integrated in the browser, such as Opera. The provider wants to set completely new accents for more privacy with Brave VPN-0. 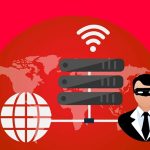 Brave VPN-0 is not supposed to assign the IP addresses centrally via the VPN provider, as is usually the case. Instead, Brave VPN-01 users receive IP addresses from other users, more or less according to a peer-to-peer network principle. Accordingly, the users are not only users of the service, but they also contribute to the service with their own IP address. This disguises the user’s real IP address, as VPNs generally do.

But what if another user carries out illegal activities with your IP address?

This may sound practical, but there is a big catch. Of course, not all users are angels. And they might use the borrowed IP address for illegal activities. And if it is “only” copyright things, where warnings threaten. If you now “lend” your IP address to such a user, the end result is that you appear as the author of the illegal activities on the Internet. After all, you are the owner of the IP address in question.

Protection: Brave VPN-0 wants to make pages accessible only to a limited extent

Of course, the makers of Brave VPN-0 have also recognized this problem. They want to circumvent the vulnerability by blocking certain pages. Only “undying” websites should be allowed to be accessed with Brave VPN-0. However, the question arises: What is harmless? And who judges that? A whitelist is supposed to help: Only the domains on the list are accepted for VPN-0 use. Borderless Internet looks different.

When will Brave VPN-0 be available?

The developers are still working on it, but decentralized blockchain projects will be for sure the future in any area. On the one hand, the issue with the whitelist is still a topic. On the other hand, Brave VPN-0 still works very slowly. This is because the comparison with the whitelist before opening a page is time-consuming. Brave is considering giving its token (BAT) to users as an apology for the waiting time. The BATs can then be used to pay out via the Upload platform. Once the speed issue is resolved either way, Brave VPN-0 will be integrated into the Braver browser. Best of all, even with VPN, Brave will still be free.