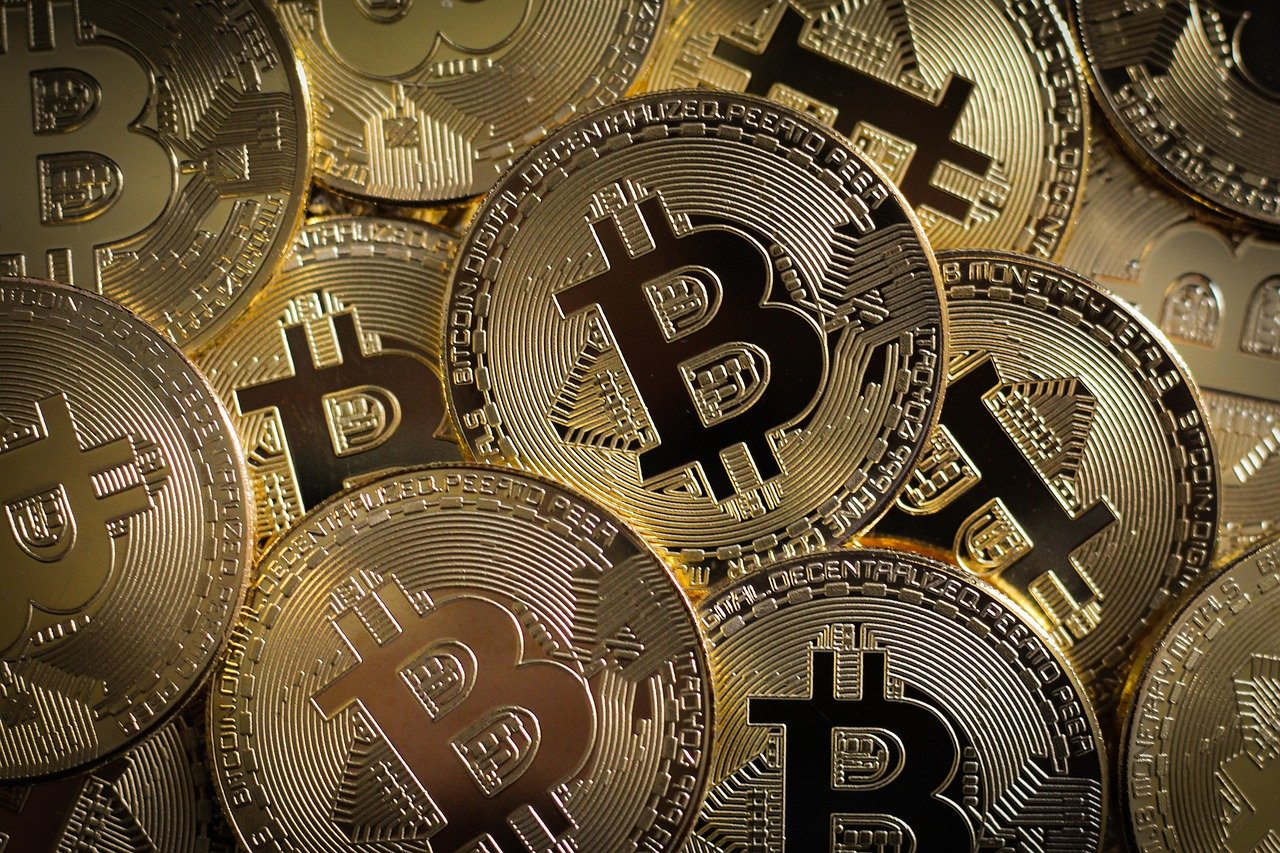 There are now three active solutions for transferring Bitcoin not on the Bitcoin blockchain, but on another blockchain or offchain: Blockstream’s Liquid sidechain, WBTC moved to the Ethereum blockchain, and the Lightning network. Each of the solutions appeals to a different audience, but Ethereum surprisingly attracts the most Bitcoins.

This will become more important in the near future, especially in the FinTech industry with services like BTC lending. You can find more about it at https://www.bitcoinloansites.com/. 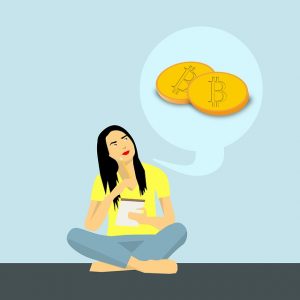 For Bitcoin (BTC), it has long been a foregone conclusion that the blockchain itself is merely a so-called “settlement layer.” It is not there to be used by users directly, but rather to serve as an anchor for various higher layers on which actual transactions then take place. Bitcoin is not meant to scale “onchain,” but at different layers.

Meanwhile, three of these “second layers” are ready for the market and also register some users: the Sidechain Liquid by Blocksteam (L-BTC), the Wrapped BTC (WBTC), which is brought to the Ethereum blockchain by BitGo, and the Lightning network, where Bitcoins flow “off” the blockchain. So it gets complicated, because Bitcoin is no longer Bitcoin. Instead, there are four types of Bitcoin that mean the same coin but handle it at a different technical level.

Each of these levels attempts to solve a different problem using a different method. We present them below, and then compare how much they are used.

Technically, Liquid uses a type of anchor transaction on the Bitcoin blockchain, through which Bitcoins are frozen to subsequently emerge on the Liquid sidechain. The keys for the anchor addresses are held by the Liquid consortium, which includes Blockstream as well as a number of exchanges such as Bitfinex and the hardware wallet manufacturer Ledger. Only members of the consortium can create new Liquid blocks, while anyone can run a full node to form transactions and verify the blockchain.

Liquid’s target audience is primarily traders who want to skim arbitrage profits between exchanges. For example, if the Bitcoin price is higher there than there, or if there are better lending rates on one exchange than the other. Such opportunities often close within minutes. By the time a normal bitcoin transaction arrives, it’s often too late.

The wallet BitGo started putting Bitcoins on the Ethereum blockchain as “wrapped BTC” (WBTC) in late 2018. To do this, the company locks away Bitcoins on its cold wallet and creates an ERC token on Ethereum that represents Bitcoins.

Users thus enjoy the value and scarcity of Bitcoins, but the technical features of the Ethereum blockchain. For example, transactions with WBTC receive the first confirmation after only about 15 seconds. Since some exchanges only require 5-10 confirmations to credit Ethereum-based tokens, transactions with WBTC are just as fast as with Liquid. Ethereum fees are currently in the low double-digit cents, but were mostly in single digits in the weeks and months prior. Unlike Liquid, Ethereum is an extremely heavily used blockchain that is currently already operating at capacity. Unless Ethereum 2.0 becomes a reality relatively soon, Ethereum – and by extension WBTC tokens – will run into scaling issues.

However, faster and cheaper transactions are more of a side benefit for WBTC. Their biggest advantage is that they bring Bitcoins into the world of smart contracts. A WBTC, like any other token on Ethereum, can interact with a variety of smart contracts. It can be exchanged for other tokens on decentralized exchanges (DEX) – making Bitcoins the unit of trade on DEX – and it can be deposited with the Maker DAO, for example, to borrow DAI dollars. This allows Bitcoins to be hodled at the same time as Onchain dollars are borrowed and spent or interest is paid. In addition, it should be possible to lend WBTC through a smart contract, allowing one to earn interest on bitcoins in a decentralized manner.

The trust relationships are different for Liquid and WBTC. On the one hand, WBTC is completely centralized at BitGo. The company is almost solely responsible for WBTC maintaining its value relationship with Bitcoin. It is the floodgate through which anyone who wants to create a WBTC must pass. The WBTC tokens themselves, however, move as freely as any others on the Ethereum blockchain. You can freely acquire them, freely sell them, and freely transfer them, and BitGo can’t stop you. With the Liquid sidechain, on the other hand, there is no central authority, as there is with WBTC, just a consortium. However, a third of the members can also prevent and censor transactions, so they can exercise more power than BitGo. 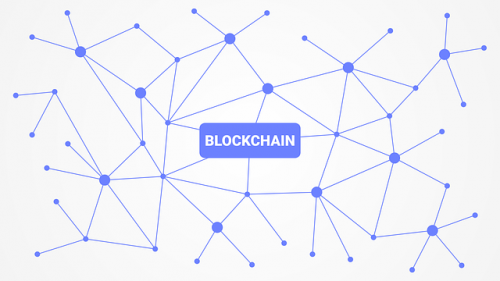 We’ve already written a lot about the Lightning network here. Thanks to a multisig smart contract, the network’s participants thereby form so-called payment channels, which form a network through which one can transfer Bitcoins in real time without them seeing the blockchain.

The Lightning network has been live since the beginning of 2018. There are now numerous wallets for Lightning, hackdays, conferences, community projects, and the first payment service providers already accept Lightning transactions. If the Bitcoin community has its way, Lightning should be THE second layer. The network is decentralized, transactions are very private, take place in real time, cost virtually no fees, and are more or less endlessly scalable. Both ideologically and technically, Lightning is by far the best solution.

User statistics on Lightning are generally incomplete. There is no data on the number of transactions, and even the data on the number of Bitcoins locked in is incomplete because not all payment channels are public. Therefore, it is almost impossible to give concrete data on how much the offchain network is used. But if we go by the values that are available, Lightning lags behind the other two solutions despite a head start of about half a year and the great enthusiasm of the community.

Notes on how to use the second-layer solutions

Bitcoins get to these second-degree layers by being frozen on the blockchain itself. One metric to evaluate the success of such a layer is the number of bitcoins that are deposited. In this regard, WBTC are by far the most successful: more Bitcoins circulate on Ethereum than in Lightning and Liquid combined.

What Liquid-Bitcoin is used for exactly is difficult to say. On Bisq, you can trade L-BTC for BTC in a decentralized way. But the trading volume is vanishingly small. Otherwise, although some exchanges are members of the Liquid network