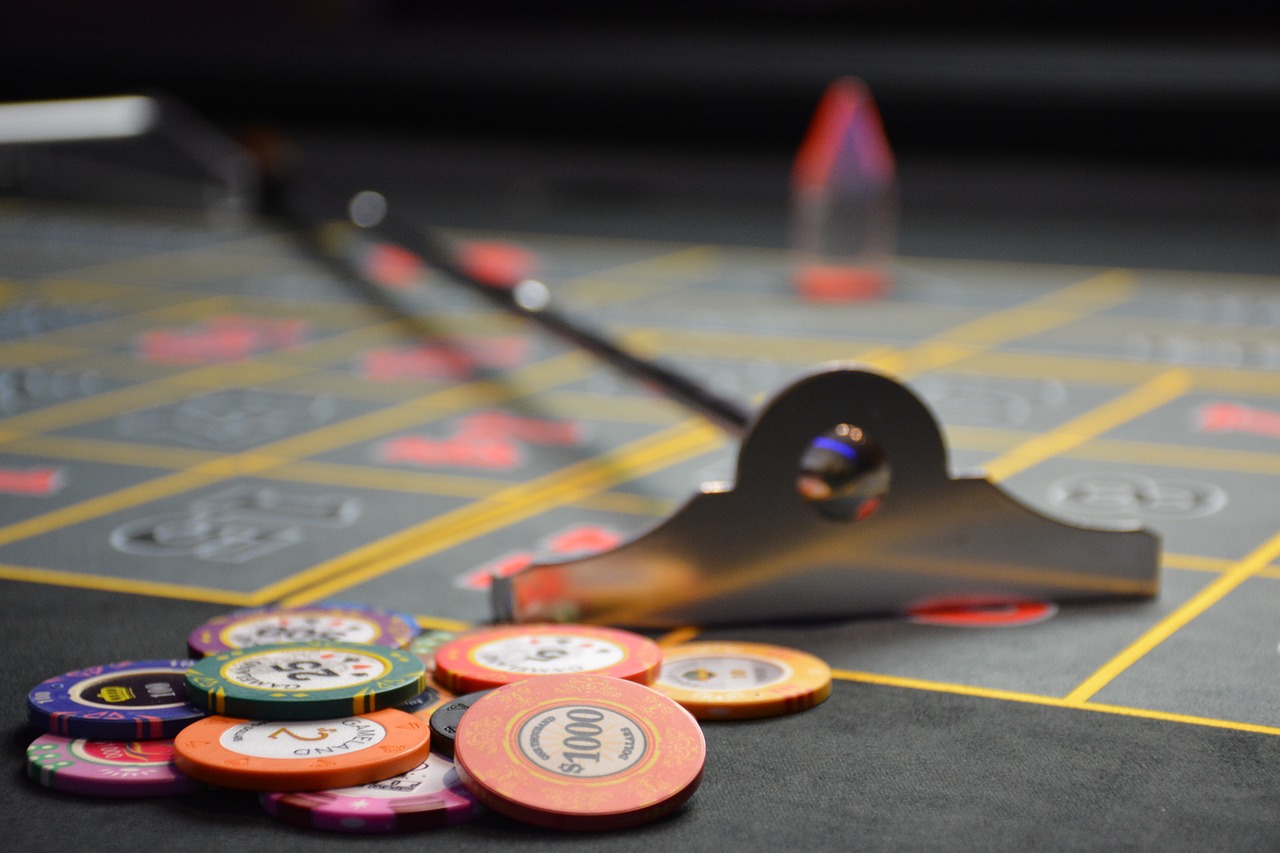 A large number of online casinos can be reached from Germany. According to some federal states, the access is supposed to fall victim to the red pencil. According to current information in the newspaper Bild, a working group consisting of the 16 state governments is to plan so-called Internet blocking for casino domains.

What would be the consequence? Virtual casinos could no longer be reached by conventional means. The valid gambling law would be enforced accordingly. However, it would be an enormous step backwards for the gambling industry with regard to the originally planned liberalization. 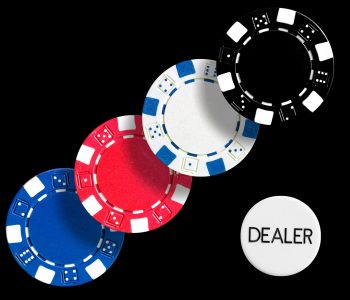 The picture on Sunday refers with its information to internal reports of the CdS AG. According to this, the providers should remove illegal gambling sites from their program for the German market. This would mean that these homepages could no longer be accessed from Germany. What the actual plan of the federal states is, is currently difficult to see through. What is certain, however, is that in the long term foreign operators will no longer be able to access business in Germany without paying for it.

Anyone who takes a look at the German State Treaty on Gaming will very quickly discover the passage that online games are generally forbidden. In 2012, an exception was made for lotteries and sports betting. However, this refers to facilities that have received a license. At the time, Schleswig-Holstein granted licenses to some providers of sports betting, but also to a few online casinos. In the meantime, the licences are gradually being phased out. An important reason for blocking the Internet would therefore be simply that the German laws would be implemented. In the recent past, online services from the gambling industry have been able to operate as they wished. Providers invoke the European freedom to provide services and show their licence from Malta or Gibraltar and thus feel safe. At times, even the EU has tried to bring proceedings against German gambling law because it does not comply with European directives.

However, with the revision of the State Treaty in mind, this procedure was discontinued. Reports of changes in gambling vary between liberalisation and tougher enforcement. The current picture report tends to suggest further restrictions. An Internet block would at least exclude inexperienced Internet users from the offer. Anyone who takes ten minutes learns how to bypass a network block. We can fool our browser into thinking that we are accessing it from somewhere else and thus accessing every homepage – even if it is blocked by providers in Germany. The working group of the federal states could implement the Internet block nevertheless, in order to do at least alibi-wise something good to the youth and player protection.

Blocking networks in Switzerland: The Swiss have now introduced a blocking system. In return, the domestic casinos were allowed to switch an Internet offer. This can be better monitored by the government.

With a VPN the network lock can be bypassed 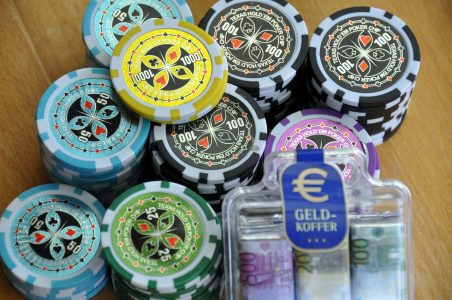 Economically it is a nuisance that the foreign suppliers conquer the market in Germany, but do not contribute as much to the economy as they would have to. But by excluding the suppliers from the market, there is initially no more money for the state. At least, as in Switzerland, there would be a need for alternatives. Because the gambling instinct remains there. Probably the biggest counter-argument is that blocking networks is very easy to circumvent. There are tools that allow you to bypass an Internet block. We pretend to the browser that we come from abroad and already we can access the portal. The problem of the lack of monitoring in the casino sector would only be masked. Players could still access it. The economy would still not benefit. And neither the player, nor the youth protection would be enough done.

It is not the case that all online casinos act dubiously. On the contrary, the number of black sheep is low. Most providers are licensed in other countries and therefore adhere to various standards of protection. Customers can set their own limits. Self-exclusion is also an option. Payments are handled seriously. And not infrequently, partnerships with aid organisations are advertised on the homepage. Let’s keep in mind: Players want to continue to reach their offers. Companies want to stick to rules and still be active on the German market. The logical consequence would be to enact regulations, to use a tax and to introduce a decent supervision. At present however the simpler, therefore however not goal-prominent way seems to be considered.

Business worth billions: Casinos from abroad are currently filling their coffers in Germany. However, this is only possible because they meet a need. Will the government try to suppress gambling? 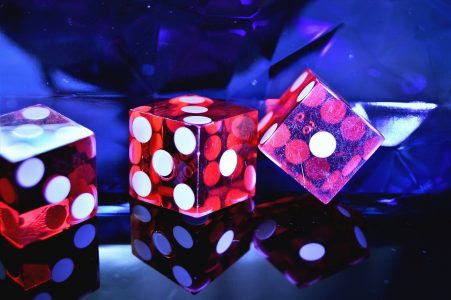 The Berlin Senate Chancellery has announced that the states are concerned with “strengthening enforcement, in particular against illegal online offers”. This measure would make a lot of sense if licenses were granted in return. Furthermore, solutions for sports betting are needed at the next Minister President’s Conference. There is currently an exception here, but this will expire in mid-2019. A removal of the time limit from the valid experimentation clause would give sports betting protection until 2021. However, Schleswig-Holstein and Hesse are said to have spoken out against it. Furthermore the foundation of a gambling authority is planned. The items on the agenda for the upcoming conference are thus full to bursting.